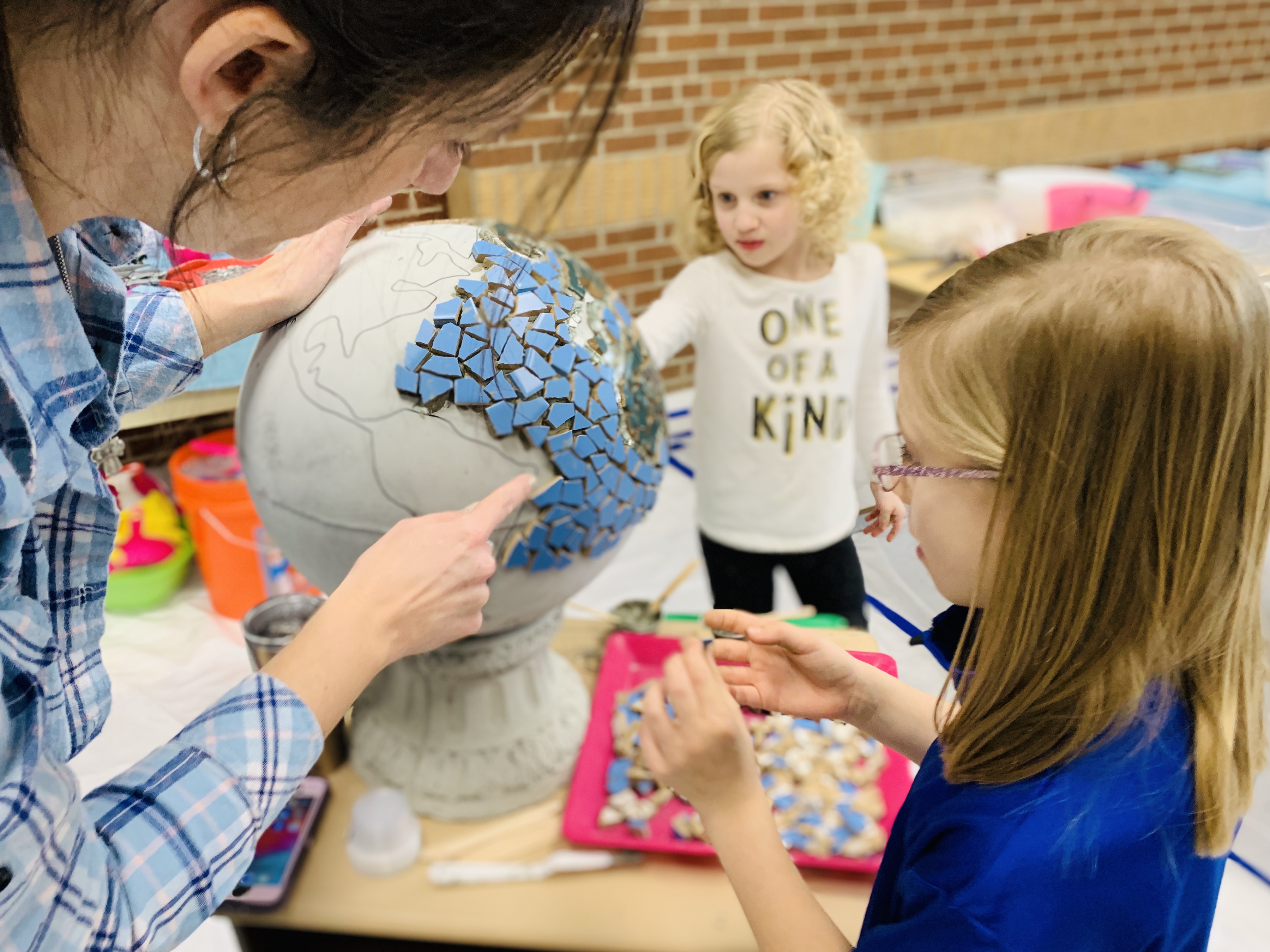 Bill Tipkemper visited Oldenburg Academy on April 12th and gave the orchestra a workshop on the piece that he arranged for them. He arranged the piece Baker's Street for the orchestra with Liam Muncgal as the Tenor Sax solo.

The workshop concentrated on jazz styles and how to play them in the context of a written piece. The other seniors in the orchestra were also given little riffs to play within Baker's Street.

Bill also listened and critiqued the orchestra on their playing of Caravan and gave a trombone lesson after orchestra to one of our beginning trombone players.

Bill is a retired music teacher from the Mason public schools in Mason, Ohio.

He has also been an adjunct college professor in music composition and arranging.  He is also a very prominent trumpet player in Cincinnati, Ohio, and has performed with his band in Batesville.